Drywells have historically been used in areas that don’t have a connected stormwater drainage system but do have permeable soils. The drywells serve as underground storage and infiltration structures where stormwater runoff from roof tops and surrounding paved areas can be stored temporarily until the water can dissipate into the surrounding soils.

Since soils serve as a way to filter pollutants, it is important that drywells are adequately separated from groundwater by five to 10 feet of soil, based upon current federal and state water quality regulations. Drywells near shallow groundwater conditions have the potential to affect drinking water sources. In the state of Oregon, all groundwater is considered to be a potential source of drinking water.

The City has identified over 100 public drywells located in City rights of way that will be replaced over the next few years with facilities that manage stormwater runoff while also protecting potential drinking water sources. The majority of the City’s public drywells are in the incorporated areas of River Road/Santa Clara, with others located in northeast, west, and south Eugene. Lane County has a similar number of public drywells in the unincorporated area of River Road/Santa Clara and the two agencies are working together along with DEQ on solutions to this issue.

New stormwater facilities range from underground piped systems to infiltration swales and other "green" facilities such as vegetated planters. Depending on the solutions selected for specific locations, the end results will look and function differently from place to place. 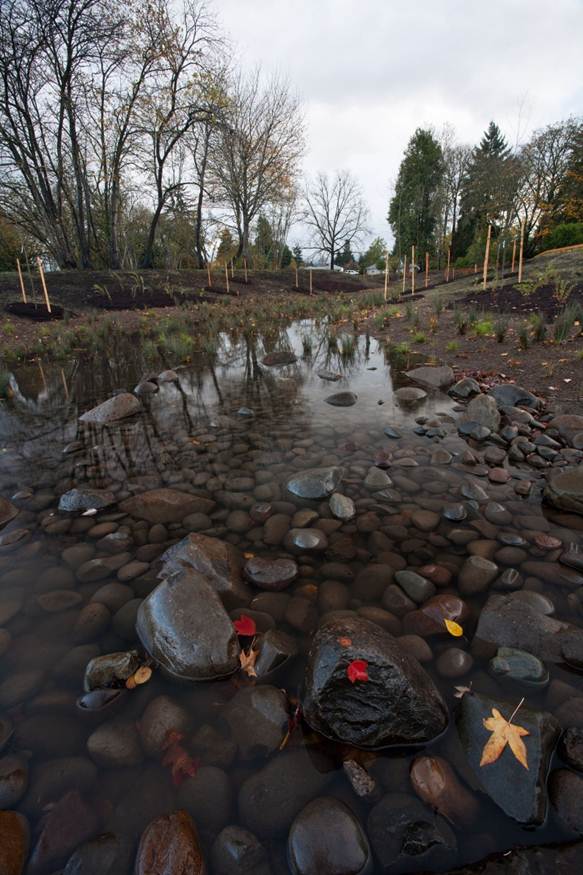 The total program cost is estimated at $10 million or more and is funded by stormwater user fees paid by local residents and businesses. Maintaining healthy rivers and drinking water sources is a high priority in our community and state, and an important part of our quality of life.

Drywell Elimination Program (DEP) pilot projects were constructed in 2012 in the Shirley Area and the Escalante Area. To date drywells have been decommissioned in 6 project areas.

Current and Future Projects
Design is underway for the 2016 DEP project in the Andersen-Rosetta Area. The project will continue to work of the two previous Andersen neighborhood projects to create a connected stormwater system. A variety of stormwater treatment facilities are being considered including small vegetated planters and pervious concrete. 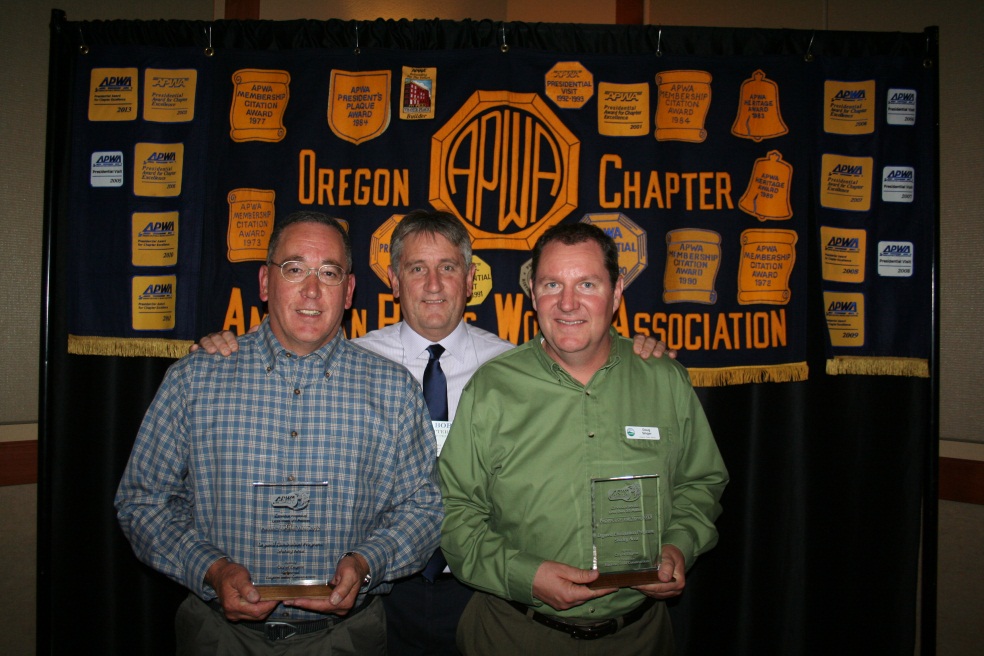