Amazon Active Transportation Corridor from City of Eugene on Vimeo.

This project was identified in the Transportation System Plan and aligns with City goals within the Climate Recovery Ordinance and the Vision Zero Resolution. For further information on outreach and community input see the Spotlight section in the right sidebar. 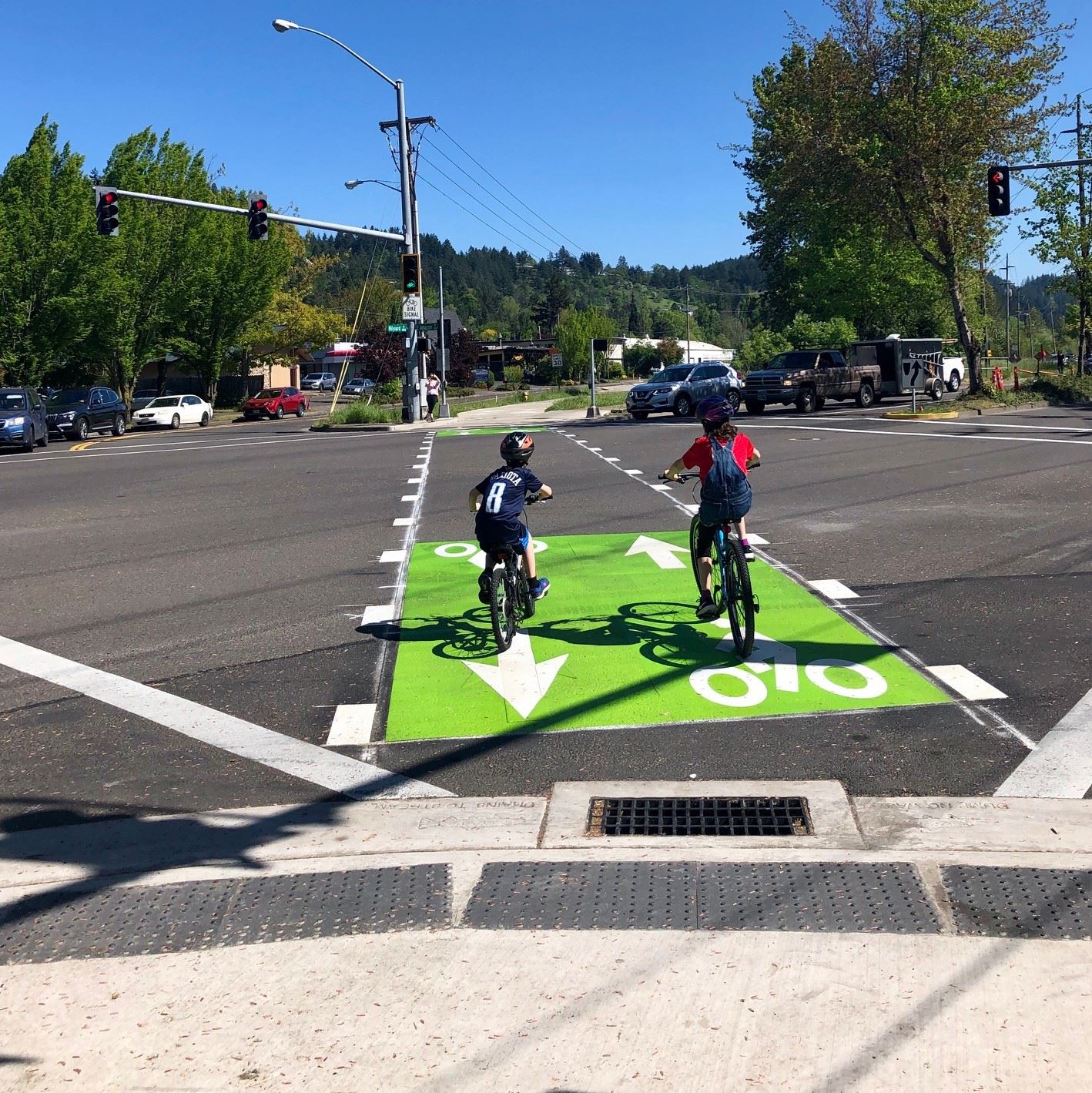 Please direct any comments or questions to Reed Dunbar, Transportation Planner, at 541-682-5727. 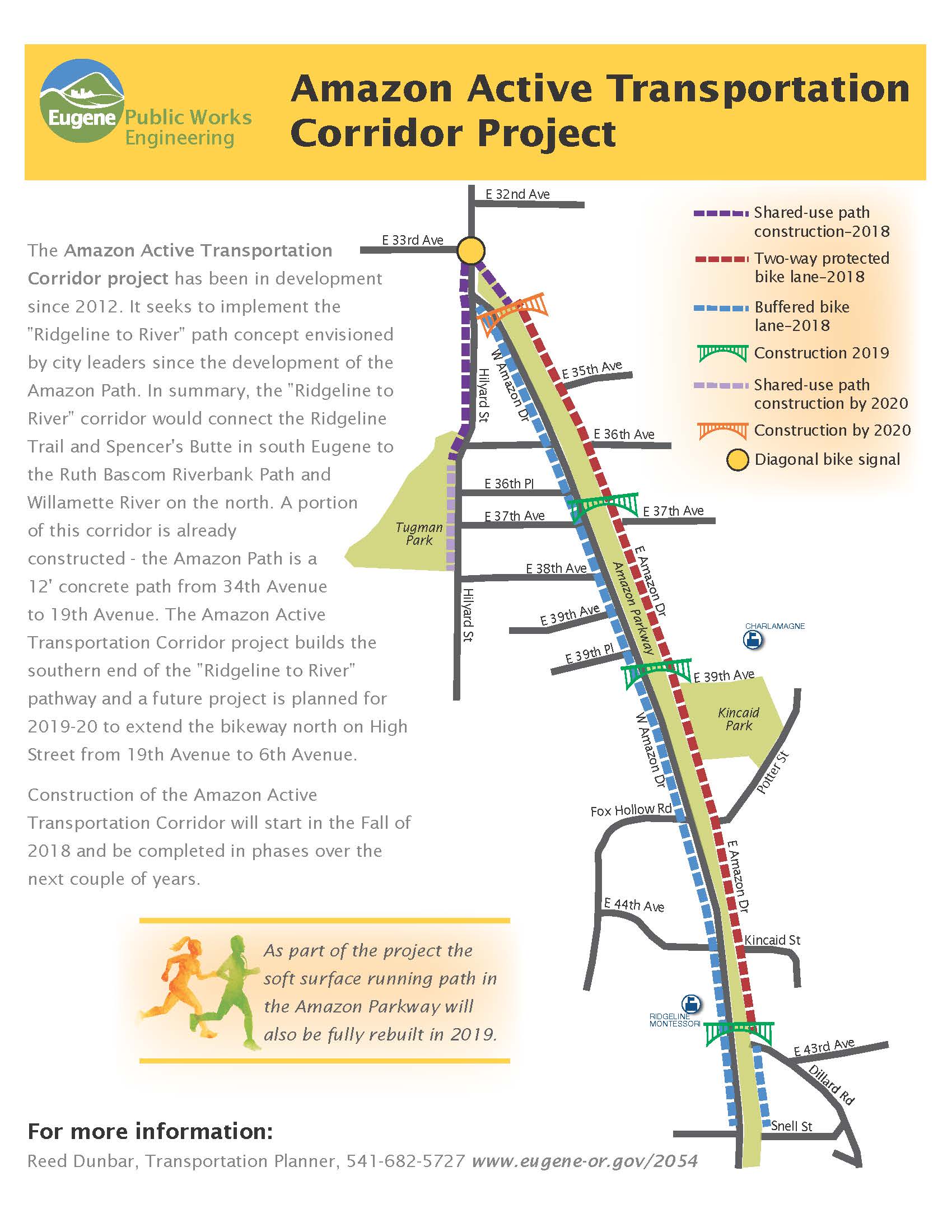