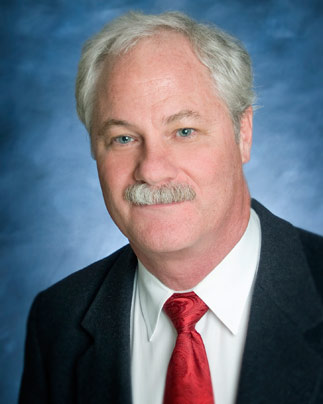 Email sent to an elected official becomes a public record that may be subject to inspection and copying by the public. For further information please refer to the website privacy policy. When submitting comments, please include your ward number or address in your communication to the City Council. Providing this information will identify concerns and questions for the City Councilor representing your ward.

I have lived in Eugene for nearly 30 years and I am thrilled to serve the people of Ward 3. As your City Councilor, I will be working to ensure that the City focuses at least some of its efforts in three areas.

First, the City should continue and enhance its efforts to protect our environment and promote sustainability. We need to create a future based on sustainable use of resources, innovative thinking, and creative solutions. It is of particular importance to me that we successfully shepherd into existence the new Office of Sustainability and Citizen Sustainability Commission.

Third, we must have a City government that is fair and open, which listens to its citizens, puts people’s interests above special interests, and gets things done.

PDF version of this page