Transportation in Eugene includes a variety of travel choices: motor vehicles, bicycles, walking, and transit. All transportation users are responsible for ensuring their safety and the safety of others around them. Obeying posted speed limits, stopping for pedestrians in crosswalks, and obeying all traffic controls, such as stop signs, prevents user conflicts and keeps the system working smoothly. Stay safe and informed, learn more about current Oregon and Eugene laws. 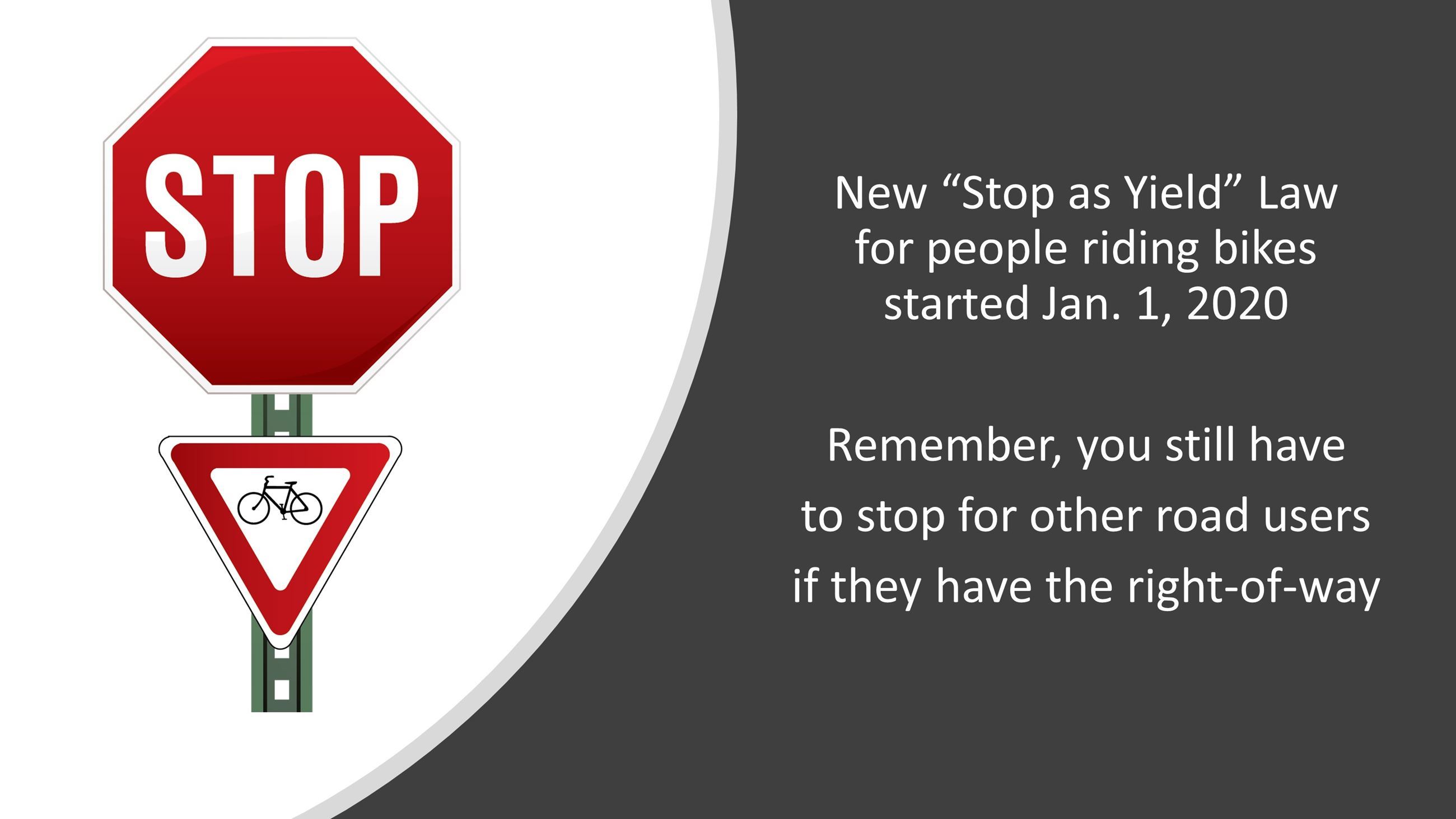 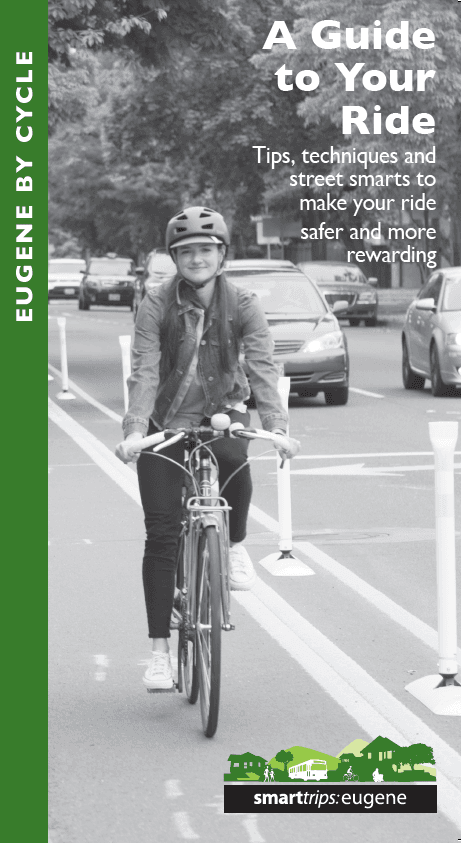 Every Corner is a Crosswalk

Oregon law requires people driving cars or riding bikes to stop for people in all crosswalks, whether they are marked or unmarked. See Oregon Revised Statutes ORS 801.220, ORS 811.005-811.065. Understanding and following crosswalk laws can save a life. Failing to obey the law can lead to a lifetime of regret. Oregon’s crosswalk laws are written to provide a buffer of safety for people walking on the roadway.

The City of Eugene Transportation Every Corner is a Crosswalk Campaign aims to inform our community about crosswalk laws and safety. 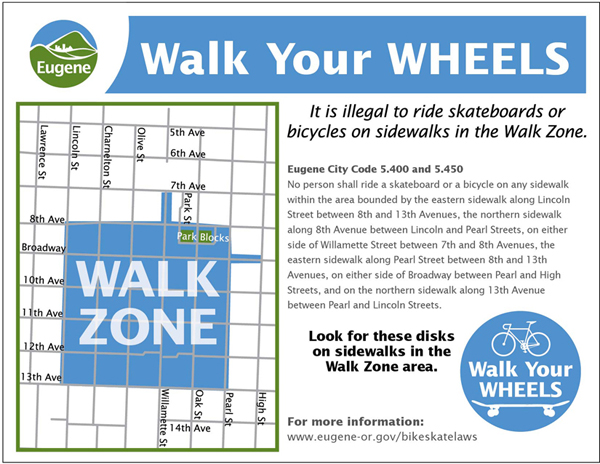