The mayor serves as the City’s political head and chairperson of the council. She is elected by the City at large on a nonpartisan ballot for a four-year term. The mayor is the formal representative of the City. She presides over City Council meetings but has no vote except in the case of a tie.

The City Council, Eugene’s legislative body, has eight members and is responsible for passing laws, setting community goals, adopting policy and deciding which services the City will provide. Councilors are elected on a nonpartisan ballot for four-year terms. One councilor is elected from each of eight wards with one-half of the council elected every two years. Don’t know who represents you? Find your ward.

When submitting comments, please include your ward number or address in your communication to the City Council. Providing this information will identify concerns and questions for the City Councilor representing your ward. 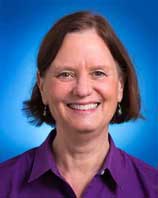 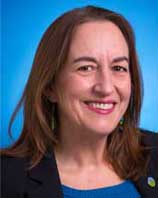 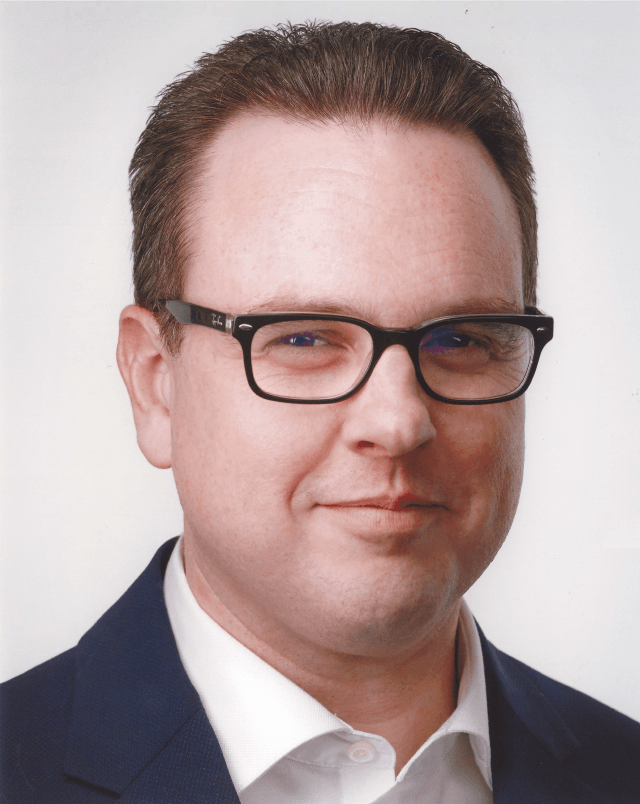 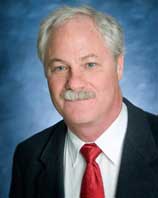 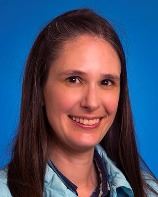 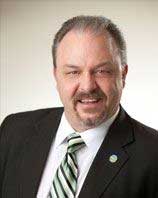 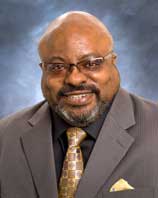 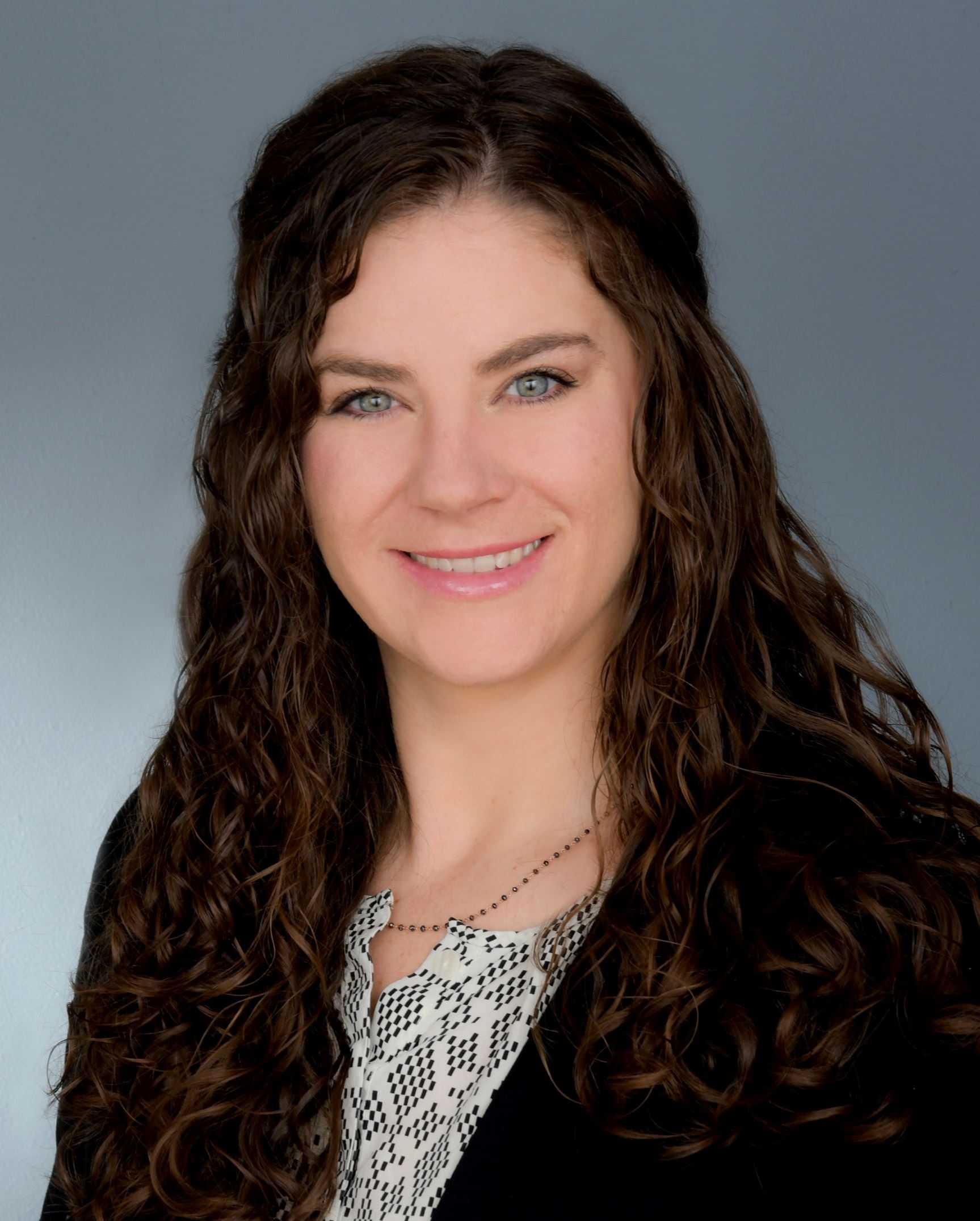 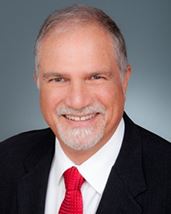