Traffic safety issues are a top community concern in Eugene, and the Eugene Police Department has responded to that concern with a focused, dedicated team of motorcycle officers to enforce traffic laws. The Traffic Safety Unit currently comprises seven officers and a sergeant.

While all Eugene Police patrol officers can and do make traffic stops when they are not responding to calls for service, members of the traffic team are able to devote most of their workday to traffic issues and respond to community requests for neighborhood enforcement. The major goal of traffic safety is to change driver behavior to decrease dangerous collisions and improve neighborhood safety and quality of life.

Duties of the Traffic Safety Unit 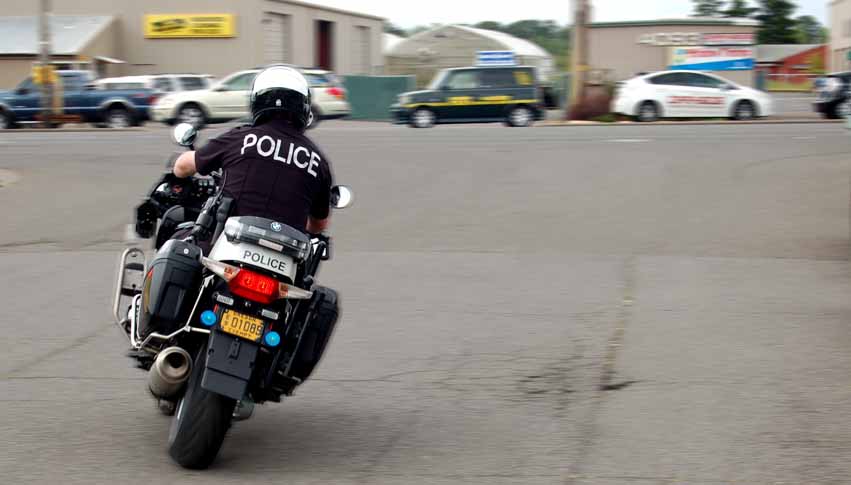 They also provide traffic control at civic functions, sporting events, parades and for visiting dignitaries, and provide other traffic-related community services. Additionally, motorcycle officers can respond to patrol calls for service as needed; their mobility allows them to respond quickly to high-priority calls and as backup to other officers.

Safe Kids Worldwide - Safe Kids Worldwide is a global organization dedicated to preventing injuries in children, the number one killer of kids in the United States. Around the world, a child dies from an unintentional injury every 30 seconds. And millions of children are injured in ways that can affect them for a lifetime.

Safe Kids Worldwide is a global organization dedicated to preventing injuries in children, the number one killer of kids in the United States. Around the world, a child dies from an unintentional injury every 30 seconds. And millions of children are injured in ways that can affect them for a lifetime.

Oregon Impact - Oregon Impact provides educational experiences to end impaired and distracted driving. With an emphasis on teen drivers and those that ride with them, Oregon Impact works with middle schools, high schools & colleges in Oregon and SW Washington, and attends multiple community events each year to open conversations and encourage good choices.

Eugene Police Department’s Radar Trailers are extremely popular, and they are reserved through the end of July 2022. To provide a timely response from when the trailers are requested, we are not presently accepting new requests for Radar Trailer deployments.  We will begin accepting requests again in August 2022, after the World Athletics Championships Oregon22.

The radar trailers provide real time feedback to drivers of their speed, so they can slow down if driving over the posted speed limit.   This equipment assists the Eugene Police Department Traffic Safety Unit and Patrol, related to neighborhood speeding issues. The equipment does not result in traffic citations, but instead serves as a real time visual reminder of the speed vehicles are traveling.

Radar Trailer deployments (requests are suspended until August 2022) are generated through request by neighborhood residents, who reside in the incorporated area of Eugene.  The trailers are only deployed in areas that are within Eugene city limits and are identified as part of the city.  There is a search tool on our website here: https://www.eugene-or.gov/944/Community-Engagement-Team, which you can use to determine residency.

If you have any questions, you can contact Program Manager Jeff Blondé via e-mail at jeff.v.blonde@ci.eugene.or.us or via phone at 541-682-8332. 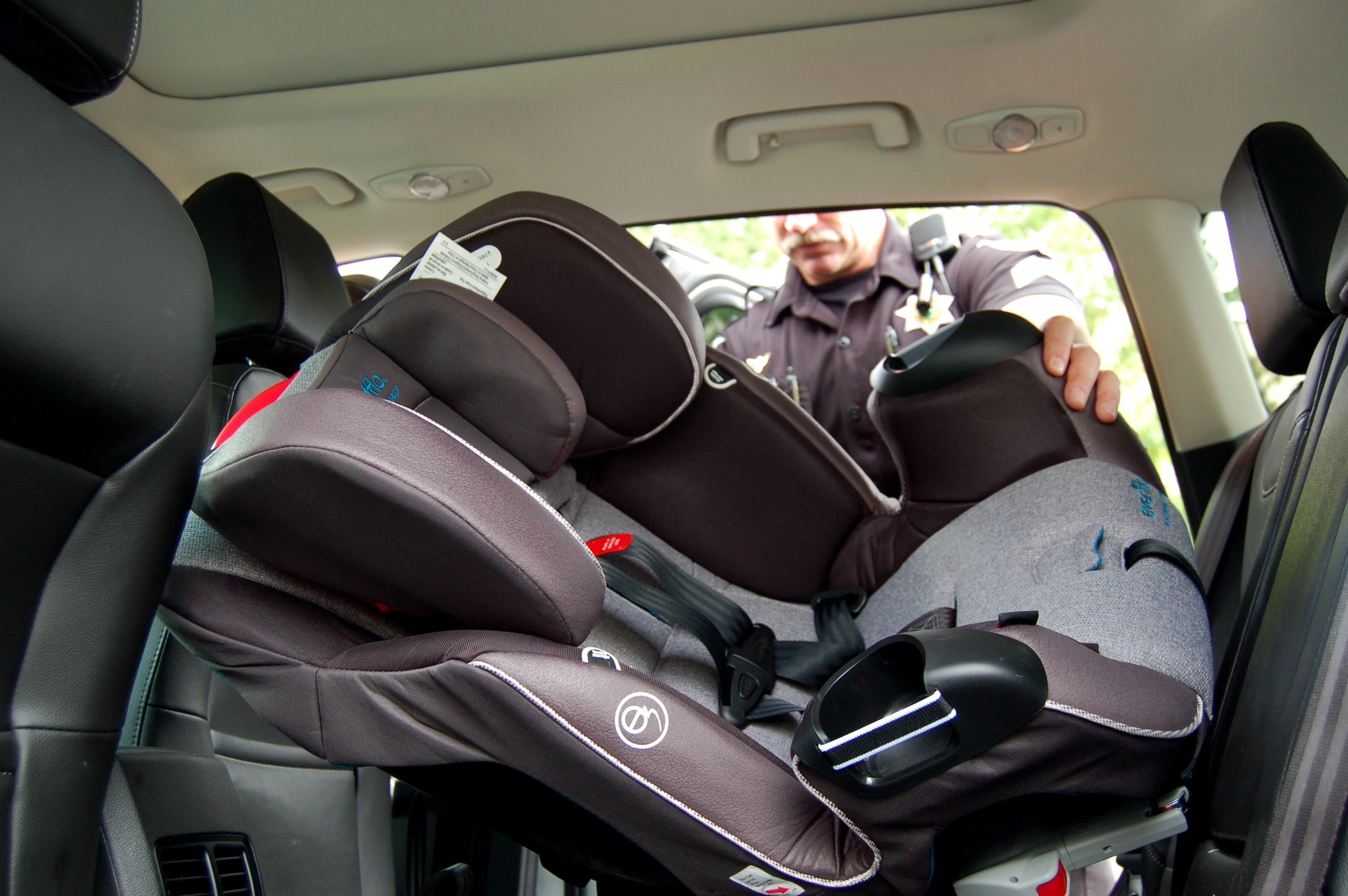